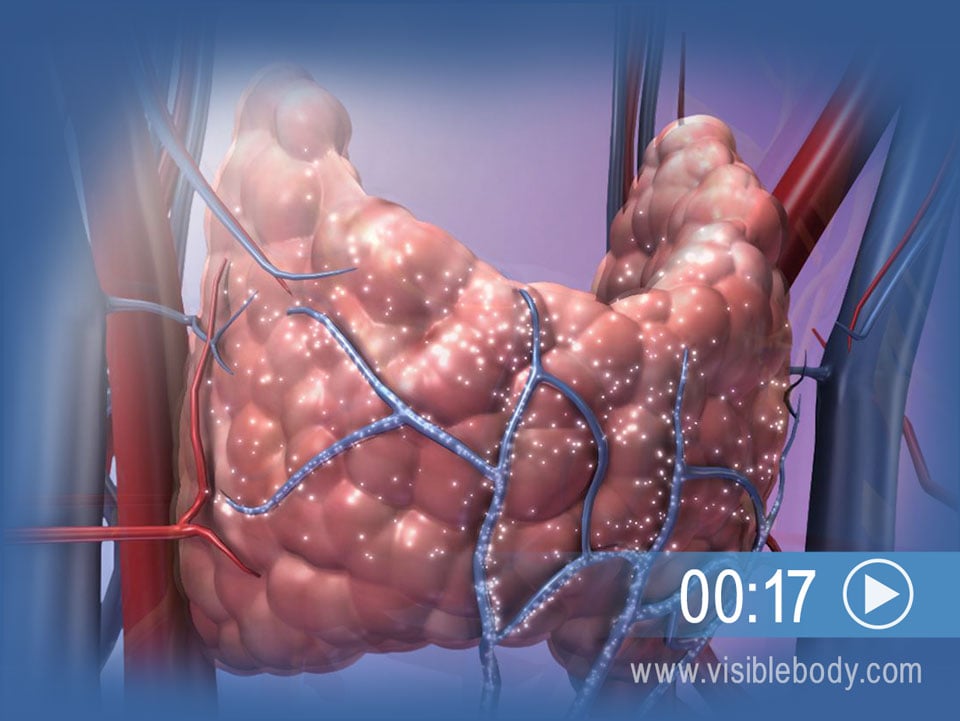 Hormones regulate internal functions from metabolism and growth to sexual development and the induction of birth. They circulate through the bloodstream, bind to target cells, and adjust the function of whole tissues and organs. It all starts with the hypothalamus and the pituitary gland, the masters of the endocrine system. The hormones they release control the secretions of the other endocrine glands and most endocrine functions. Throughout the body, hormones enable reactions to stress and other outside changes and keep regular processes running smoothly. 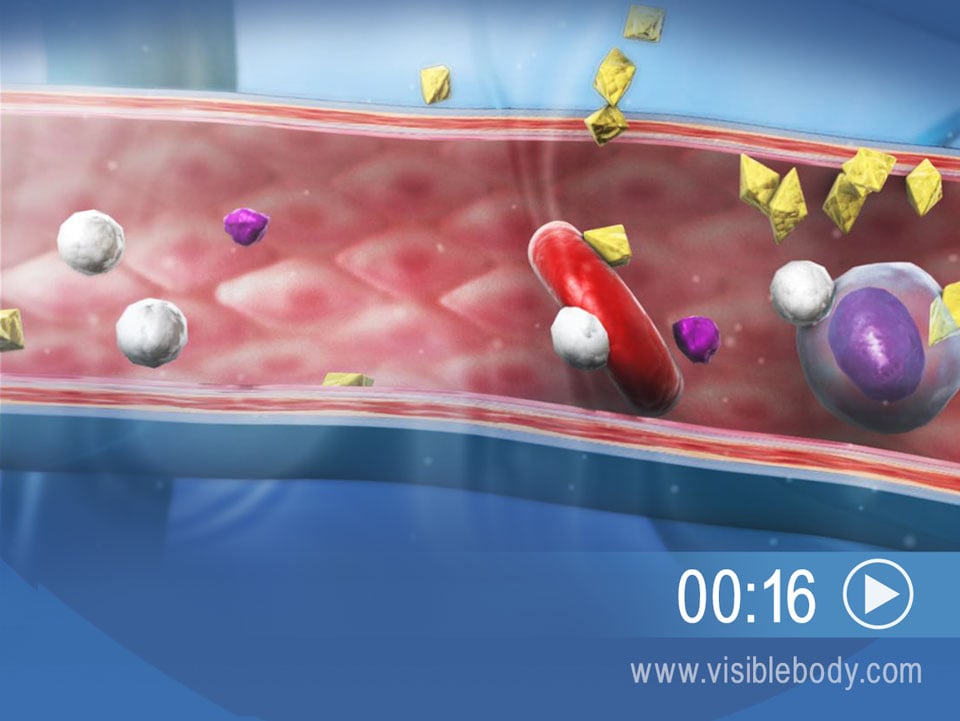 Endocrine glands secrete hormones directly into the bloodstream. The hormones dissolve in plasma and travel the circulatory pathways through various body tissues. So why do hormones affect only their target cells in particular tissues? Because only those target cells have receptors for that particular hormone. Some hormones bind to receptors on the surface of target cells. Others enter the cells and bind to receptors in the cytoplasm or nucleus. The binding triggers a series of actions that change the physiologic behavior of the cell. In this way hormones can adjust the functions of whole organs and regulate total body processes such as metabolism and growth.

2. Directing from the Top: The Hypothalamus Sends Hormones to the Pituitary Gland to Control the Endocrine System 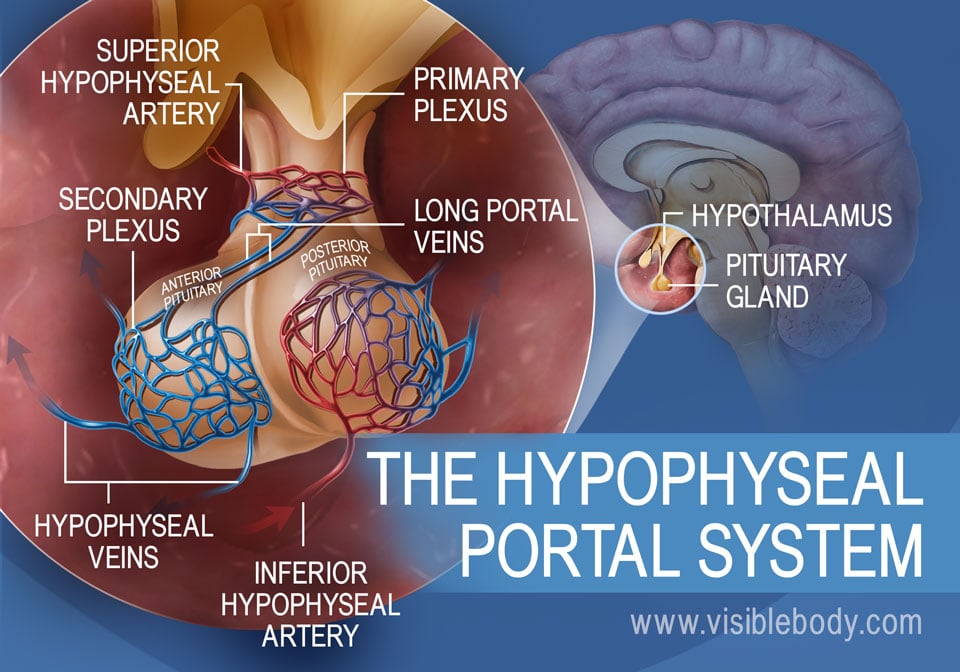 The pituitary gland secretes and stores hormones that manage functions of the endocrine system. 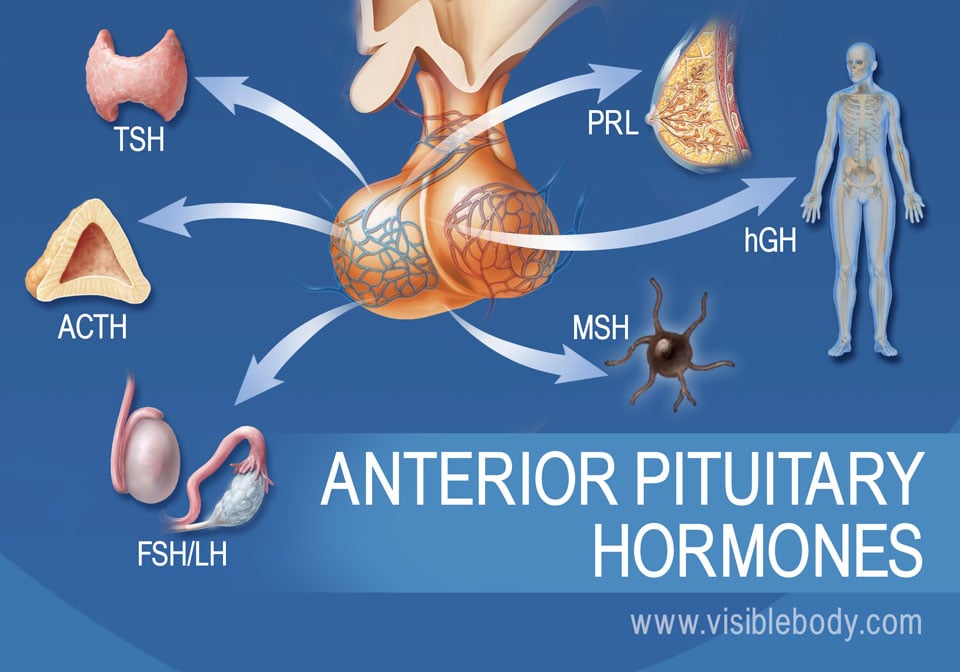 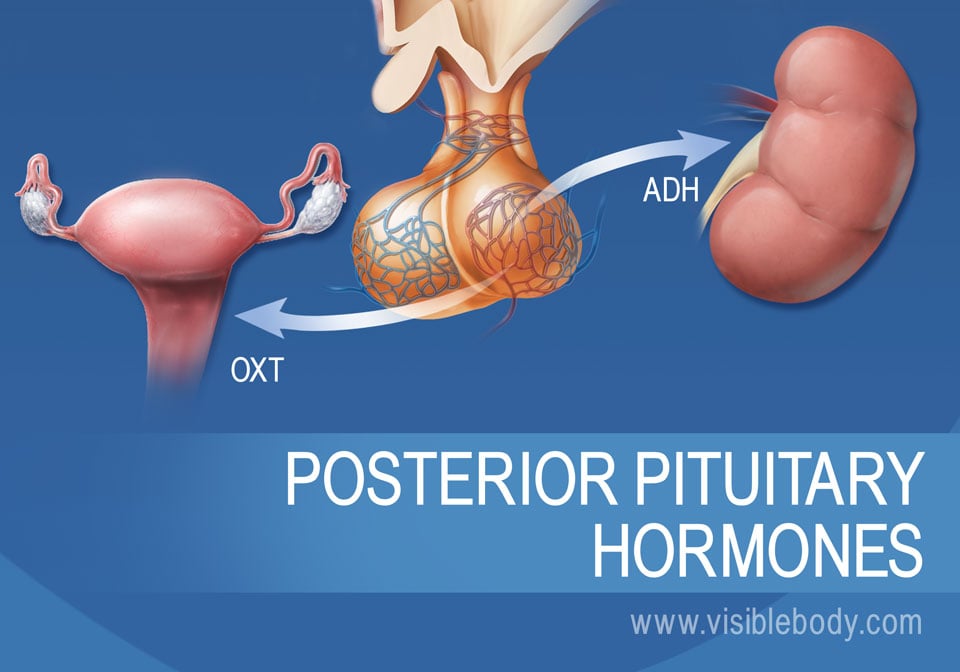 Most hormones secreted by the hypothalamus travel to the anterior lobe of the pituitary, where they stimulate or inhibit the release of other hormones. But two, antidiuretic hormone (ADH or vasopressin) and oxytocin (OXT), are secreted into the posterior pituitary lobe by axonal extensions from the hypothalamus. The posterior pituitary stores ADH and OXT and releases them directly into the bloodstream when needed. ADH acts on the kidneys, blood vessels, and sweat glands in the skin to reduce water loss throughout the body. OXT factors into pregnancy and nurturing. It causes smooth muscle contractions of the uterus to induce birth. Later it stimulates milk ejection from the mammary glands and promotes bonding between mother and child.

5. Hormones Fuel the Body’s Response to New Stimuli and Stress 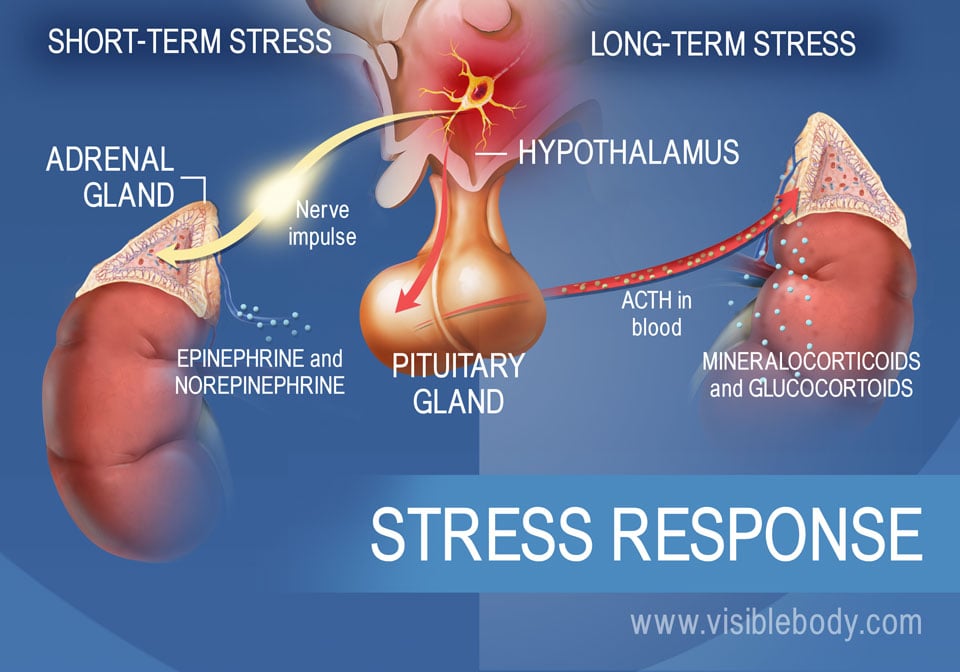 Hormones control ongoing internal functions. They also enable our body’s reactions to changes in the environment — for example, when we perceive a sudden threat or find ourselves under stress. In this case, the hypothalamus commands the adrenal glands directly (via nervous signals) to ramp up production of epinephrine and norepinephrine. These hormones promote the “fight-or-flight” response: breathing and heart rate increase and our muscles get a burst of energy. If the situation continues, the endocrine system kicks into the “resistance phase”: The hypothalamus directs the pituitary to release adrenocorticotropic hormone (ACTH). The ACTH stimulates the adrenal glands to release mineralocorticoids and glucocorticoids, and the pancreas secretes glucagon. These hormones increase blood sugar and sustain elevated blood flow and energy levels for prolonged stress.

A Science Daily article on a study about oxytocin.

A chart for remembering the various hormones and where they’re produced in the body, from Johns Hopkins Medicine.

The Endocrine Glands and How They Work