Research Roundup: Why Good Oral Hygiene is Good for More Than Just Your Teeth

Daily routines are an important part of our lives, and one of the most ingrained routines for many of us is brushing our teeth in the morning and at night. We don’t have to think about it too hard—it’s just something we do to keep our mouth clean and our breath fresh (and so we don’t have to get cavities filled later!). Well, it turns out that there’s a growing body of research showing that keeping your teeth and gums healthy is good for more than maintaining a bright smile. Keeping up with your brushing habits could be good for your heart and your brain as well as your mouth! Let’s take a quick look at some of the evidence.

Back in December 2019, a study published in the European Journal of Preventive Cardiology looked at the relationship between dental hygiene habits and two heart conditions: atrial fibrillation (AFib), and heart failure. We’ve discussed AFib on the blog before, but put most simply, it’s a type of irregular heartbeat. Heart failure is pretty much what it sounds like—when the heart can’t pump and/or fill with blood properly, it can’t get enough blood out to the rest of the body. 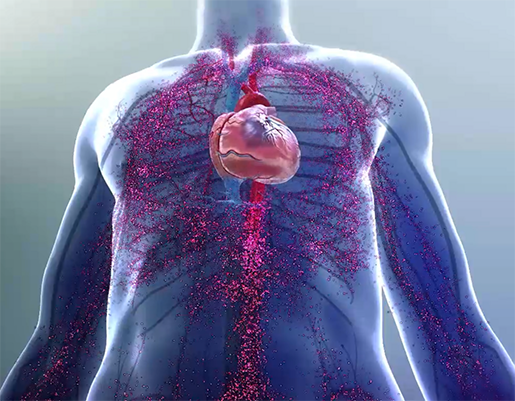 Heart failure can lead to life-threatening shock if the condition(s) underlying it are not addressed.
Animation screenshot from Physiology & Pathology.

This study looked at the data of “161,286 participants of the Korean National Health Insurance System aged 40 to 79 with no history of atrial fibrillation or heart failure,” and found that after 10.5 years, 3% of the participants developed AFib and 4.9% developed heart failure.

The most interesting part is that there appeared to be an association between teeth-brushing habits and the risk of developing these heart conditions. Independent of factors such as age, sex, SES, BMI, and even comorbid conditions like high blood pressure, those who reported brushing their teeth three times a day had a 10% lower risk of AFib and a 12% lower risk of heart failure (when the data from an original doctor’s visit and the 10.5-year follow-up were compared).

Even though this study only looked at the association between teeth-brushing and heart conditions, the authors had some idea about why this might be. Frequent brushing lowers the number of bacteria that like to hang out between the teeth and gums. Consequently, this would lower the number of those bacteria making their way into the bloodstream and causing problems (namely inflammation, which increases the risk for AFib and heart failure) elsewhere in the body.

The results of a pilot trial published this February in the American Journal of Medicine lend credence to the connection between bacteria from the mouth and conditions such as heart disease and stroke. The trial showed that using a special plaque-identifying toothpaste called Plaque HD significantly reduced the level of high sensitivity C-reactive protein (hs-CRP) in patients’ blood. Physicians use hs-CRP as a marker for heart attack and stroke risk, so lower hs-CRP levels means a lower risk of these dangerous cardiovascular conditions.

Plaque HD is formulated to help users see where (tooth) plaque is concentrated, so it looks like when participants were able to clean their mouths more thoroughly, they put themselves at a lower risk for heart attacks and stroke. That sounds like a win-win situation! 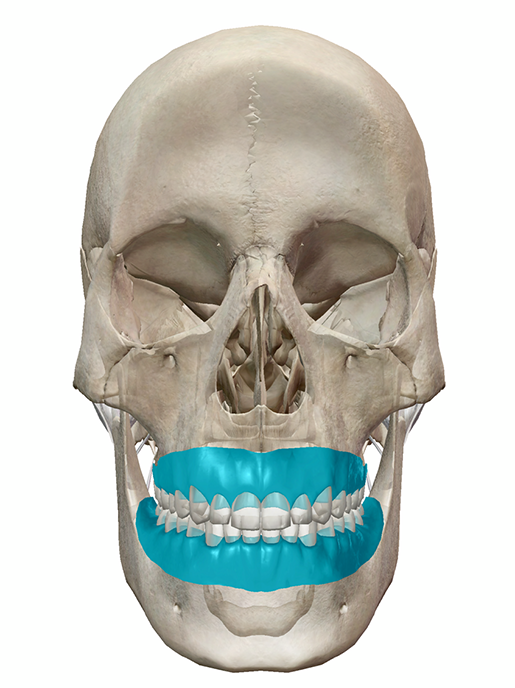 Periodontal disease usually starts out with gingivitis, when bacteria cause inflammation of the gums. If this milder gum disease is left untreated, periodontitis can develop. The inflammation of the gums gives bacteria a nice area between the gums and teeth where they can grow and continue to wreak havoc, eventually eating away at gum tissue and even damaging the bone that supports the teeth.

Given the theme of this article, it probably won’t surprise you to find out that periodontal disease has been associated with conditions like heart attack, stroke, and rheumatoid arthritis.

This animation shows what leads to a myocardial infarction (MI), aka a heart attack.

Interestingly, there is even a possible connection between periodontitis and Alzheimer’s Disease (AD). It turns out that there’s a bacterium called P. gingivalis that starts out in the gums, but can move to other areas of the body as periodontitis progresses and gum tissue continues to degrade.

Animal studies have shown that one of the places P. gingivalis can end up is the brain. Once there, it releases toxins called gingipains, which can damage the cells around colonies of P. gingivalis. In response to the damage, a protein called amyloid beta may form in these areas.

How does this connect to Alzheimer’s, you ask? A large number of amyloid beta clusters (plaques) is a common feature in the brains of people with AD. So, no, P. gingivalis certainly doesn’t cause Alzheimer’s, but this research suggests that it could play a role in the formation of amyloid beta plaques.

So there you have it—a few research-backed reasons to brush and floss!

Want to learn more about cardiovascular conditions? Check out these related blog posts: