Atherosclerosis: The Anatomy and Physiology of a (Silent) Killer

When I was six I tried to flush my stuffed animal cat down the toilet. Her name was Boots, and she was all black except for her white paws (hence the very creative name); she’d been my absolute favorite until she’d disappeared for three months. Ignoring the inherent chaos of moving several times that year, adolescent me was convinced that Boots had attempted to run away. I bring this up not to encourage an examination of potential irrational abandonment issues but rather for what happened to the pipes when they met Boots. (Spoiler alert: the story ends with a plumber and my losing allowance, playdates, and a whole host of other precious privileges for a small eternity.)

Pipe blockages can occur from large furry obstructions such as Boots, but arise more commonly from gradual buildups. As it turns out, the same is true for the human body and its "plumbing." In the case of humans, certain environmental and biological factors can cause fat, cholesterol, calcium, and other substances found in the blood to build up on artery walls, resulting in atherosclerosis. This narrowing of the vessels’ openings causes reduced blood flow and oxygen to cells, as well as a whole host of diseases and conditions your friendly neighborhood plumber certainly can’t fix. 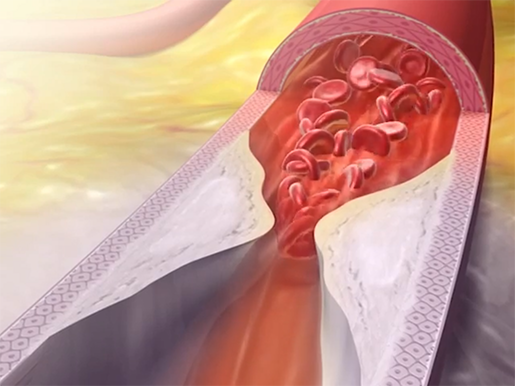 I’ll apologize in advance here for numerous anatomy 101 clarifications in this blog, but for the sake of clarity, I ask for patience from perusing healthcare professionals because this is a complex topic. As atherosclerosis is sometimes confused with cardiovascular disease (CVD), a term referring to a class of diseases that involves the heart or blood vessels, it’s worth differentiating that the term atherosclerosis refers solely to the hardening and narrowing of the arteries. Technically, atherosclerosis won’t kill you, but it’s the central contributor to many types of CVD that can.

It’s also worth differentiating between arteriosclerosis and atherosclerosis. Arteriosclerosis refers to the stiffening or hardening of the artery walls while atherosclerosis is the narrowing of the artery due to plaque buildup, rendering atherosclerosis a specific type of arteriosclerosis. Another relevant differentiation is that of arteries, which carry blood away from the heart; capillaries that exchange nutrients, waste, and oxygen with tissues at a cellular level; and veins, which bring blood back to the heart. Only arteries are susceptible to atherosclerosis. While the type of artery affected and where the plaque develops varies, once it develops, one of two scenarios is possible: either plaque breaks off and is carried by the bloodstream until it gets stuck, or a blood clot (thrombus) forms on the plaque’s surface. In both instances the artery can be blocked, cutting off blood flow and oxygen and resulting in several diseases, including: 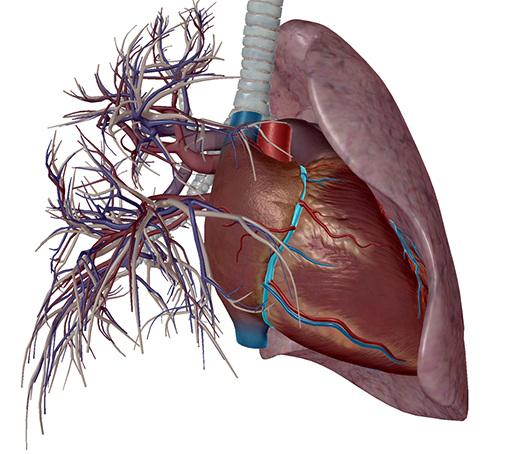 Presenting in some as early as adolescence, and in others not until after middle age, atherosclerosis is a slow, progressive condition, the symptoms of which can be subtle if present at all. As such, preventative treatment is aimed at preventing initial damage to arteries’ smooth interior surface (the endothelium), as this is responsible for initiating the lethal buildup. 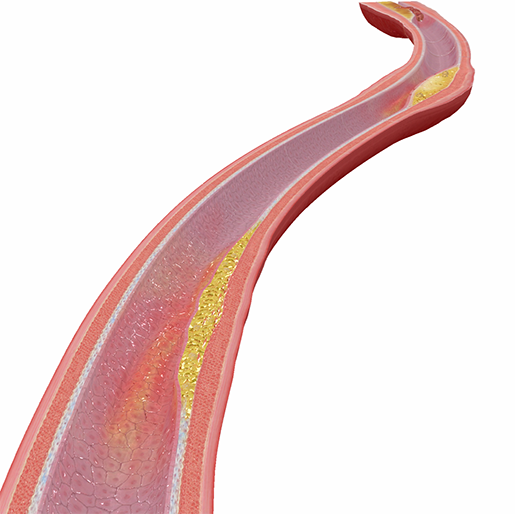 Plaque buildup and damage to endothelial cells in atherosclerosis. Image from Physiology & Pathology.

In addition to being obese, having diabetes or a family history of atherosclerosis, other risk factors include:

Check out more Anatomy & Physiology videos on our YouTube page.

Okay, so you’ve got plaque—what’s next? Given that the medical jury is still somewhat out regarding genetic causes of atherosclerosis, the bulk of treatment is bound to lifestyle changes, as well as medication and even surgery in more severe cases. The good news is none of the risk factors previously touched on is a sentence, even once the plaque has begun to build; by taking action you can help prevent or delay atherosclerosis and its related diseases through lifestyle changes, including: 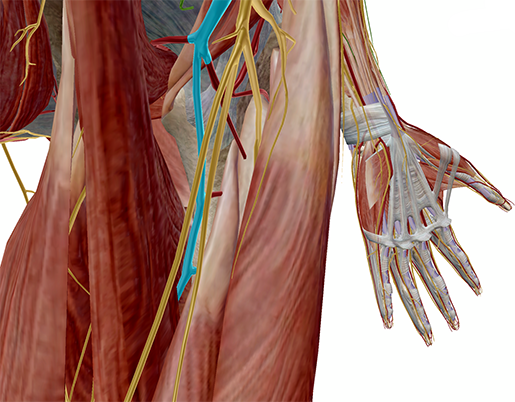 Given that symptoms usually don’t present until the disease is already in motion, don’t wait until you’re symptomatic if you present with any (or many) risk factors! Depending on the stage of plaque buildup, lifestyle changes might not be enough and medical intervention via cholesterol, anti-platelet, or other medication might be necessary. In more serious cases involving an advanced case or a blockage that threatens muscle or skin tissue survival, you may even need surgery. Needles, blood, and scalpels—oh my. (No thanks.)

I opened this with a lighthearted anecdote, however I’d do the repercussions of this condition a disservice if I didn’t ensure to impart the severity of its reality given the diseases it causes, as they result in hundreds of thousands of deaths annually in the United States alone. So, eat your veggies, take the stairs, and for goodness sake, don’t smoke! (Imploring for a fuzzy, once sodden best friend.)


Be sure to subscribe to the Visible Body Blog for more anatomy awesomeness!