What does space travel have to do with anatomy and physiology? More than you might think.

Just this April, a groundbreaking study investigating the effects of prolonged spaceflight on the human body was published in Science. This study’s subjects were not only astronauts but also identical twins, meaning that while Scott Kelly spent a year in space, his brother Mark remained on Earth and served as a genetically-identical control.

Scott and Mark’s identical genes made the genomic analysis part of this study especially compelling. Differences in the epigenetic changes (genetic changes that alter gene expression but not the underlying DNA sequence) Scott and Mark experienced suggest that spending time in space affects regions of DNA associated with DNA repair and immune system function. 91.3% of the changes Scott experienced returned to baseline after he returned to Earth. Interestingly, it appears that Scott's immune system functioned pretty well in space. While on the ISS, Scott received a flu vaccine, and it worked just as it would have on Earth.

Another interesting result of this study is that Scott’s telomeres—the caps on the ends of chromosomes— lengthened while he was in space. Telomeres typically get a teeny bit shorter each time a cell divides. Upon Scott’s return to Earth, though, his lengthened telomeres became even shorter than they had been pre-flight...so, no, spending time in space (unfortunately) can’t make us immortal. 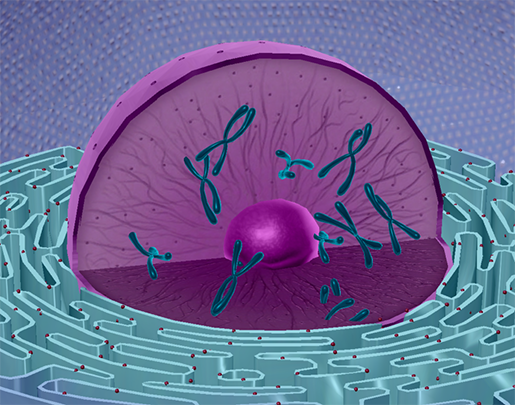 Chromosomes in the nucleus of a cell. Image from A&P 6.

Researchers also wanted to use this study to investigate the role of fluid shifts in the vision problems frequently experienced by astronauts. It looks like they’re on to something: NASA reports that Scott (as compared to Mark) had an elevated level of a protein called AQP2, which “regulates water re-absorption in the body and is a useful indicator of hydration or dehydration status.”

Lastly, the Twins Study provides insight into how the cardiovascular system adjusts to a micro-gravity environment. Ultrasound imaging, along with blood and urine samples, revealed inflammation and thickening of the walls of Scott’s carotid artery, while Mark showed no such change. The thickening remained after Scott returned to Earth, but scientists aren’t sure yet what the long-term effects on Scott’s health will be. 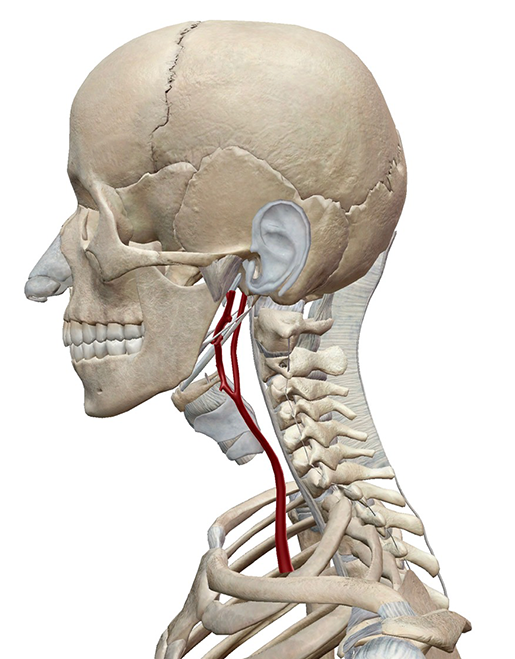 The results I’ve mentioned are only some of the study’s long list of findings: check out the paper in Science or NASA’s summary to learn more!

Want to brush up on anatomy basics related to this news story? Check out these blog posts:

To infinity and beyond!