Posted on 5/11/15 by Professor Blythe Nilson

Today’s post is coming all the way from Canada’s western-most province. Blythe Nilson, Associate Professor in the Biology Department at the University of British Columbia—Okanagan campus, is about to school y’all in the lymphatic system. So pop some vitamin C, kick back, and read on.

Take it away, Professor!

Lymph vessels, or lymphatics, drain fluid from all parts of the body and return it to the heart. They begin as narrow blind-ended vessels in tissues then merge with others as they travel toward the vena cavae, where they return the lymph into the circulatory system. Unlike the blood vessels, lymphatics are one-way. 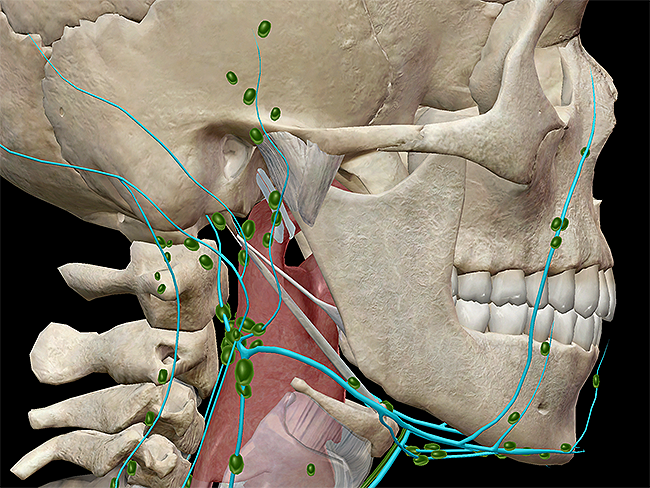 The spleen is a soft, delicate organ that filters blood for pathogens, debris, or worn-out cells. The spleen is made up of compartments called follicles that are filled with lymphocytes and macrophages that can mount an immune response quickly if antigens are detected. The spleen destroys and recycles about 200 billion worn-out red blood cells every day. 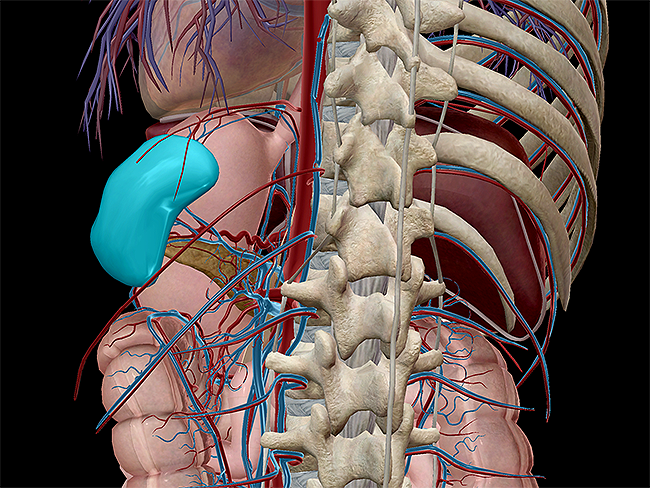 The thymus is a soft, bilobed organ that lies between the heart and the sternum. It’s larger in young people because developing T-lymphocytes spend time there as they mature. Only competent T-cells are allowed to leave the thymus, which destroys any faulty ones. After puberty, the thymus is no longer needed; it atrophies and the lymphatic tissue is replaced by fatty tissue.

Lymph nodes are small, roundish organs that form along lymph vessels. As lymph passes from a lymph vessel through a node it slows down and percolates through millions of lymphocytes and macrophages. If a pathogen is detected the immune cells will multiply, causing the lymph node to swell. 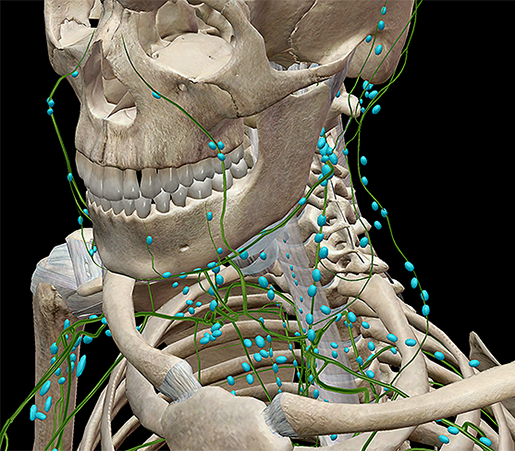 As you may know, the body has several structures that serve as protective barriers against infection. These include the skin, respiratory and digestive tract mucous membranes, and other structures.

The term immunity refers to the many structures and responses the human body has for preventing pathogens from entering the body and for fighting them off if they do get in.

Innate immunity includes physical barriers, such as the skin, and chemical responses, such as antimicrobials found in tears. It also includes physiological responses, such as fever and inflammation. These processes stimulate immune cells to take action, hinder pathogen growth, and prepare damaged tissues for repair. Specialized cells, like macrophages, can kill and digest bacteria and parasites, as well as secrete cytokines that can induce inflammation and mobilize other parts of the immune system. 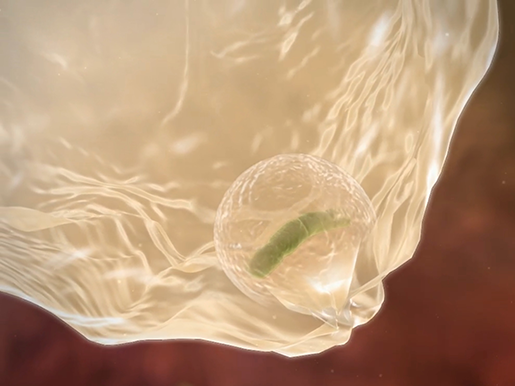 A macrophage engulfs a microbe in a process called phagocytosis. Image from A&P 6.

An inflammatory response causes blood vessels to dilate, bringing more blood to the site and causing localized heat. The vessels also become leaky, allowing fluid and immune cells to leave the bloodstream and enter the infected tissue. The cardinal signs of inflammation are swelling, redness, and heat, and often there is pain and loss of function.

Now let’s have a look at the other arm of the immune system: adaptive immunity.

Adaptive immunity is the body’s way of mounting an immune response that is specific for each pathogen. B- and T-lymphocytes, or B- and T-cells are central to adaptive immunity. They are able to recognize each kind of invading pathogen and respond with a large, focused response tailored to that specific invader. What’s more, each time a new pathogen is found, the lymphocytes that recognized it will multiply and remain in your body so that if that pathogen ever returns, your immune response will be swift and massive.

Antibody-mediated immunity is triggered when  your B-cells recognize a pathogen. Of the trillions of B-cells in your body there are some with receptors specialized to recognize every pathogen you are likely to encounter. When a subset of B-cells is activated they produce antibodies, specialized proteins that are released into blood and tissues where they bind to pathogens, marking them for destruction by macrophages and other immune cells.

Cell-mediated immunity is carried out by T-cells when they recognize pathogens living inside your cells. Infected body cells display pieces of the pathogen on their surface that are recognized by T-cells. This activates the T-cells, causing them to recruit other cells of the immune system that will deal with the invaders, often by killing the infected cell!

Special thanks to Professor Nilson for contributing to the Visible Body Blog!