If you’ve been following the news in recent weeks, you might have noticed that alongside reports of COVID vaccination rates and Delta variant updates, there have been a number of advancements and discussion-worthy topics in other areas of medical science, too. Being the science news enthusiasts we are, we’ve gathered up three science news stories to keep an eye on this summer! (Full disclosure: one of these stories is about COVID, but it’s about a different type of vaccine that hasn’t been as widely reported on as mRNA vaccines.)

Without further ado, here is our science news story roundup for summer 2021 so far.

Novavax provides a COVID vaccine with a different mechanism

Remember all the way back in 2020 when there were numerous COVID-19 vaccine projects in the works and we went over the various strategies these vaccines could use to help our immune systems protect us against SARS-CoV-2? Since then, the mRNA vaccines, specifically those made by Pfizer/BioNTech and Moderna, have seen the widest use here in the US. mRNA vaccines give cells near the injection site instructions for how to make a harmless version of the COVID “spike” protein that they then display on their surface to elicit a response from the immune system. 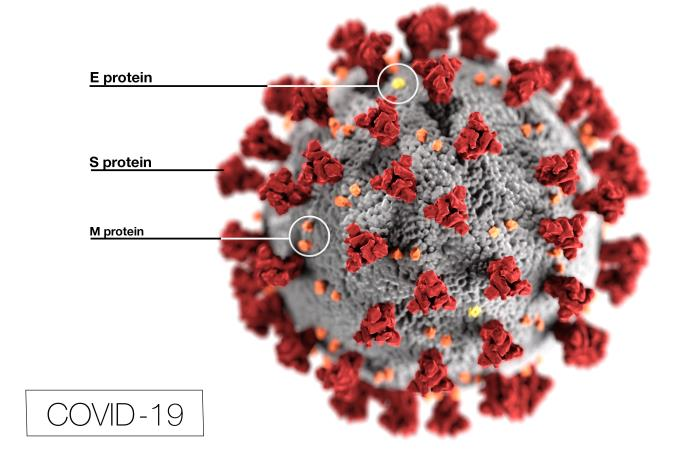 As of the beginning of July 2021, 67% of the US population has received at least one dose of either the Pfizer or Moderna vaccine or has had the single-dose Johnson & Johnson vaccine (a viral vector vaccine). Even so, the global fight against COVID isn’t over yet. Many more people still need to be vaccinated.

That’s where Novavax comes in, offering another viable vaccine candidate. Recent Phase 3 trials from Novavax indicate that their vaccine is 90.4% effective, meaning it’s on par with the mRNA vaccines in terms of efficacy. The Novavax vaccine is a protein subunit vaccine. It introduces COVID’s spike protein (again, harmless on its own) to the immune system and contains an adjuvant, an ingredient that ramps up the immune response.

Having an equally effective, non-mRNA vaccine out in the world could provide several advantages. First, protein subunit vaccines don’t require the kind of special refrigeration that mRNA vaccines do, so the Novavax vaccine could be easier to transport and store. In addition, protein subunit approaches have been used for years in vaccines against such diseases as hepatitis B and pertussis. People who have held off on vaccination because they were wary of mRNA vaccines (even though these vaccines have proven safe and effective) might feel more comfortable receiving a vaccine that uses a mechanism that’s been in use longer. Lastly, side effects have reportedly been milder for the Novavax vaccine than for the Pfizer or Moderna ones.

This next piece of science news has generated significant controversy, prompting an investigation by the US House Committee on Oversight and Reform.

In June 2021, the FDA gave accelerated approval to a drug called Aduhelm (aducanumab) for the treatment of Alzheimer’s Disease. Aduhelm was developed by Biogen, a US company, and Eisai, a Japanese company. The drug reduces the buildup of amyloid plaques in the brain, a characteristic feature of Alzheimer’s Disease. Essentially, amyloid plaques are protein clusters that form between neurons, disrupting their ability to communicate.

Electrical signals are passed from one neuron to another.
Check out Visible Body's YouTube channel for more anatomy education videos.

At first glance, the approval of Aduhelm seems like pretty great news, since a drug to treat Alzheimer’s has the potential to help improve the quality of life of many patients. However, questions have been raised about whether Aduhelm improves cognitive function in a clinically significant way. NPR reported that “One big study presented to the FDA showed it worked. Another showed it didn't.” On the basis of these inconclusive results, 10 of the 11 scientists on the FDA’s advisory committee for nervous system therapies recommended against approving the drug. Three members of the panel have resigned from the committee after the drug was approved in June 2021.

Another issue with Aduhelm is its high price: $56,000 a year. The Alzheimer’s Association, though supportive of Aduhelm’s approval and its potential to help patients, argues that this price could create significant barriers to access for patients. What’s more, paying for Aduhelm could put a strain on Medicare: Axios reports that covering Aduhelm and the imaging scans and other care that goes along with it would require Medicare to spend tens of billions of dollars.

Lastly, Aduhelm puts doctors in a tricky position. As physicians, they want to provide the best treatment for their patients, first and foremost, and they don’t want to give false hope to patients and their families if the drug doesn’t meaningfully improve their symptoms. However, patients and families may “push for the prescription” anyway. In a STAT news article, Dr. Sam Gandy also notes that due to its approval and the buzz around it, Aduhelm may “elbow aside” other promising treatments. A joint STAT-Medscape poll of around 200 physicians showed that 61% of respondents thought “the data about the benefits and the risks were unclear” and two-thirds did not intend to prescribe Aduhelm to their patients.

“Gene editing” may sound like science fiction, but CRISPR-Cas9 technology is very real and has great potential for treating a variety of genetic diseases. Recently, the results of a trial indicated that CRISPR administered in vivo as an injected infusion proved to be a successful treatment for transthyretin amyloidosis, or ATTR. But before we talk about that study, let’s go over the basics of CRISPR.

How does CRISPR work? CRISPR is an acronym that stands for Clustered Regularly Interspersed Short Palindromic Repeats. A unit in the CRISPR process has a sequence of “guide RNA” and a “destroyer” protein, like Cas9. The guide RNA matches up with a particular sequence of DNA (a pattern of base pairs on one side of its “twisted ladder” structure), and the destroyer protein “cuts” the strand of DNA at the location of that sequence. 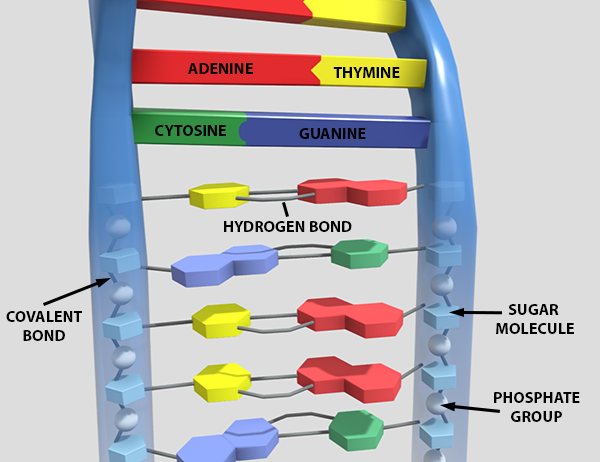 The CRISPR-Cas9 process originally evolved to help bacteria fight off viral infections, but scientists can now design guide RNA units intended to target particular damaged or dysfunctional genes in living organisms (like humans!) and disable them. After a gene is cut, the cell tries to repair the severed DNA, but this process generally leaves the targeted gene unusable even after repair. Scientists can then insert a healthy/non-mutated version of the gene in place of the version that was cut (this hasn’t been done in humans yet but it is theoretically possible).

It can’t be understated just how amazing a technology CRISPR is! Emmanuelle Charpentier and Jennifer Doudna won the 2020 Nobel Prize in Chemistry for developing the technique in 2011. Since then, CRISPR-Cas9 has been used to create genetic “knock out” mouse populations that can help researchers model particular medical conditions. CRISPR-Cas9 has also been successful in treating sickle cell anemia and β-thalassaemia, blood disorders involving hemoglobin in red blood cells. Stem cell transplants are often used to treat sickle cell anemia, but finding a compatible donor can be challenging. The great thing about the CRISPR treatment is that it uses the patient’s own cells—blood stem cells are taken from their bone marrow, modified with CRISPR to turn off expression of the BCL11A gene, then reinfused into the patient’s body. (This article in Nature explains that “by disabling this gene, the team hoped to turn fetal-haemoglobin production back on in adult red blood cells.)

This brings us back to the ATTR study, a collaboration between biotech companies Intellia Therapeutics and Regeneron Pharmaceuticals. As with other CRISPR-based treatments, the one in this study aimed to disable a particular gene. ATTR is caused by a mutation on the TTR gene, which causes the production of misshapen transthyretin protein. These defective proteins fold up and form amyloid, which builds up in the patient’s organs and tissues.

Instead of taking cells out of the patient’s body, modifying them, and putting them back in, the CRISPR treatment for ATTR was administered directly, with CRISPR-carrying nanoparticles injected into the bloodstream. With the experimental CRISPR treatment, cells in patients’ livers took up the infusion and CRISPR-Cas9 got to work cutting the TTR gene. This curtailed the production of the defective transthyretin protein, leading to significantly lower levels of it in patients’ bodies after just a few weeks. Patients reported feeling a reduction in symptoms, too.

Hopefully, the success of this trial will pave the way for even more advancements in gene therapy using CRISPR.

Want to learn more about the topics in these news stories? Check out these related VB Blog posts: