Serious as a Heart Attack: 7 Facts about Cardiovascular Disease

When you see a heart attack in a movie or TV show, it’s usually a dramatic event—clawed hands clutching a chest, groaning, and then a twisting fall to the floor. Which… well. Take that with a grain of salt. A heart attack is caused by a blockage, usually a build-up of plaque, in an artery that prevents blood flow and oxygen from reaching the heart. The longer the heart doesn't receive blood, the greater the damage to it. In many cases, people don’t even know they’re having a heart attack.

But despite what Hollywood tells you, a heart attack doesn’t exist in a vacuum—it’s the result of a bigger problem: heart disease. Even with a large presence in our society, not many people know the cold hard facts about heart disease, so I'm here to lay them down for you.

3. Every 34 seconds, someone in the United States suffers a heart attack. 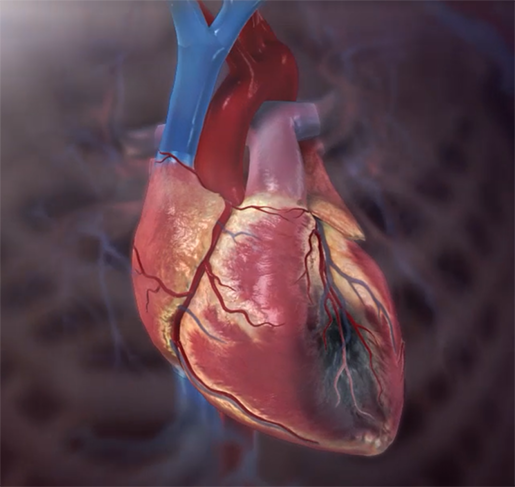 4. While most people know that chest pain is a sign of a heart attack (thanks, Hollywood), it's not the only one. Shortness of breath, fatigue, dizziness, nausea, and pain or discomfort in the back, jaw, neck, and arms are all possible indicators of MI.

5. It's a no-brainer that high cholesterol and blood pressure are contributing factors to heart disease, but additional factors include smoking, diabetes, and not getting enough exercise. 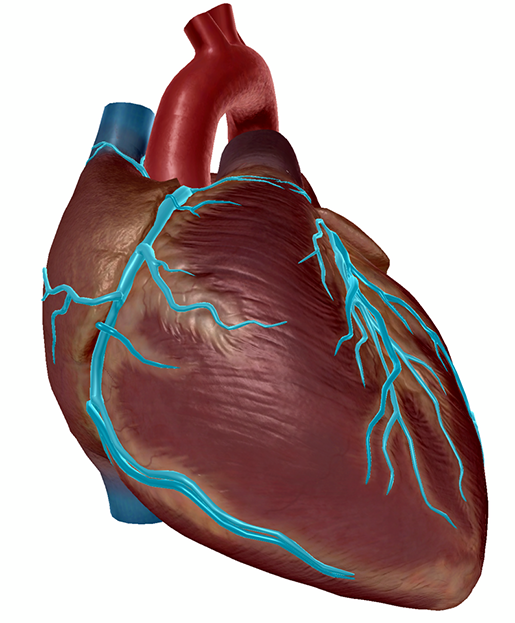 6. Since 1984, more women than men have died from heart disease, but only 1 in 5 women knows that heart disease is the greatest threat to her health. 38% of women die within a year of having a heart attack as compared to 19% of men.

7. According to the World Health Organization, childhood obesity has reached epidemic proportions. Obese children are at a significant risk for heart disease in their adult lives, as well as diabetes, atherosclerosis (build-up of fats and cholesterol in the artery walls), and high blood pressure. 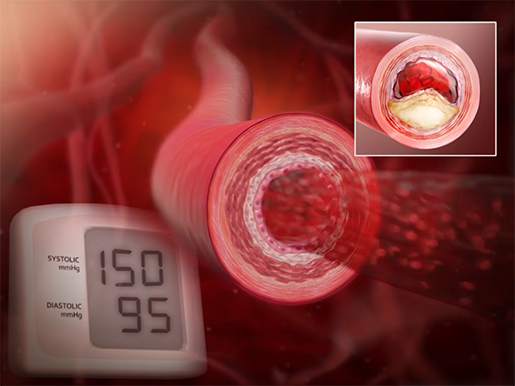 Don’t let heart disease be the thing that does you in, my dear readers. Go out in a blaze of glory, maybe in an incident involving a jet pack or a giraffe herd. Take care of yourselves—I want y’all around for a long time!