2013 was a pretty amazing time for the medical world. New technologies emerged, 3D printing became all the rage, a new ligament was “discovered,” the fountain of youth was discovered (not really, but keep reading), and plenty more!

To cap off this year, we want to take a look at seven of 2013’s most interesting health and medical stories.

1. A robot assisted with a coronary stenting procedure for the first time. 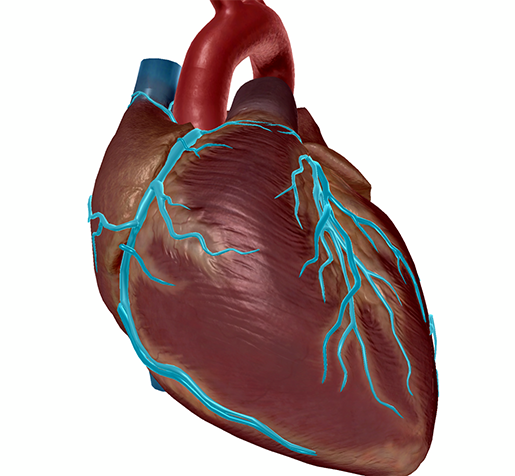 Why robots, you ask? Well, think of the control. I don’t know about you, but I can’t draw a straight line let alone stick a catheter in someone’s heart. The cardiology team at University of California at San Diego’s Sulpizio Cardiovascular Center, led by Dr. Ehtisham Mahmud, FACC, obviously felt the same way, and completed not one but two robotically assisted angioplasty and stenting procedures.

2. 3D printing entire organs will be all the rage within the decade. 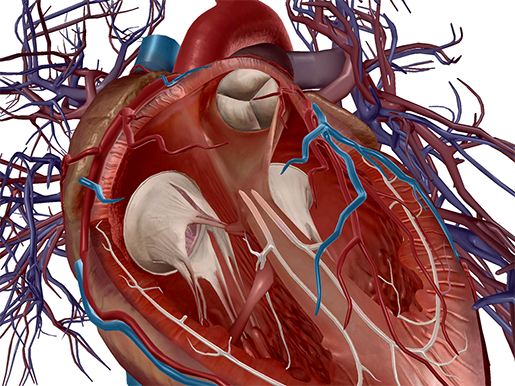 While 3D printing has been around for about 30 years, a highly successful kick-starter campaign in 2012 made it available to the public for pretty much the first time, and ever since 3D printing has taken the world by storm.

In November, a team of bioengineers announced that within a decade they will be able to 3D print a human heart from not the relatively easy-to-come-by plastic that is used for commercial 3D printing, but from the recipients’ own cells.

Stuart K. Williams, executive and scientific director at Louisiana’s Cardiovascular Innovation Institute, had only this to say: “I said a full decade to provide some wiggle room.”

3. A man’s hand was grafted to his foot.

I think that’s the greatest thing I’ve written all year.

Without a blood supply, organs, limbs, and muscles die. If you’ve ever stuck your hand into a snow blower to try and clear a blockage and ended up with a few less fingers than with what you started, you know that time is of the essence when it comes to reattaching limbs.

Normally, severed limbs are put on ice to slow down necrosis. To save a man’s hand that had been severed in an automobile accident, some fast-thinking doctors surgically attached its arteries to those in his ankle, which prevented the limb from dying and significantly increased the chance for it to regain normal function once it was reattached to his wrist.

4. Artificial blood is finally going to become a thing. 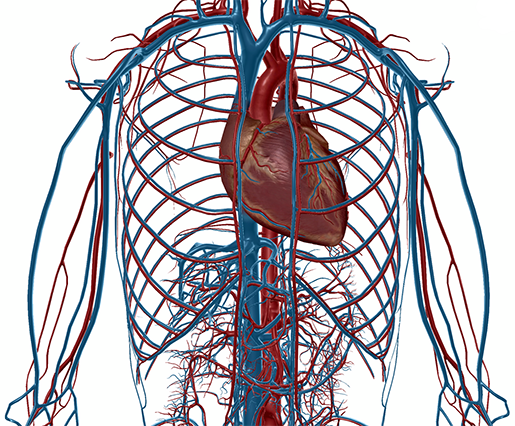 How many times have you heard about the incredible demand for blood and thought, “Why aren’t scientists making blood?” If you haven’t thought this about blood, you’ve probably thought it about oil.

A team at Babes-Bolyai University in Romania have concocted an artificial blood recipe that has been having some very encouraging results. The artificial blood’s main ingredient is a protein called hemerythrin that is used for oxygen storage and transfer.

So far, the artificial blood (which really needs a cool name) has only been used in mice trials, but the results are pretty spectacular: no inflammation or rejection. The mice have “remained indifferent,” according to team leader Professor Radu Silaghi-Dumitrescu.

5. Talking to some patients in comas or vegetative states isn’t just a movie cliché. 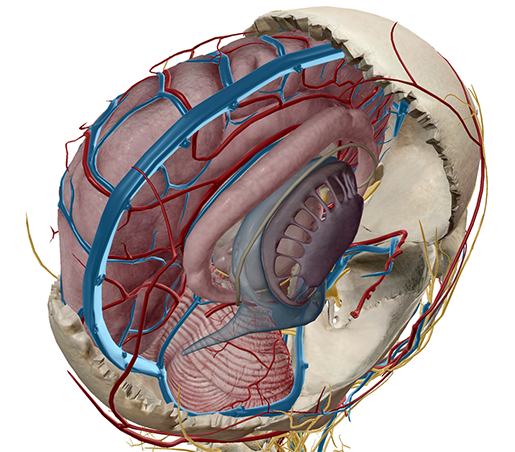 You’ve seen it in movies before: in a touching and vulnerable scene, the main character talks to a comatose character, who then wakes up two scenes later having heard him or her. As impossible as that may seem, it’s not too far from reality.

Scientists at the Medical Research Council Cognition and Brain Sciences Unit (MRC CBSU) and the University of Cambridge studied 21 patients in vegetative or minimally conscious states. The patients heard a series of words and were told to parse out a particular word; one patient was able to successfully filter out the erroneous words and focus on the prompted word, while others weren’t able to hone in on that word but focused on other novel words. Bottom line: some minimally conscious patients are paying attention.

“Not only did we find the patients had the ability to pay attention, we also found independent evidence of their ability to follow commands,” said Dr. Srivas Chennu at the University of Cambridge.

6. The fountain of youth is less of a fountain and more of a metabolic coenzyme. 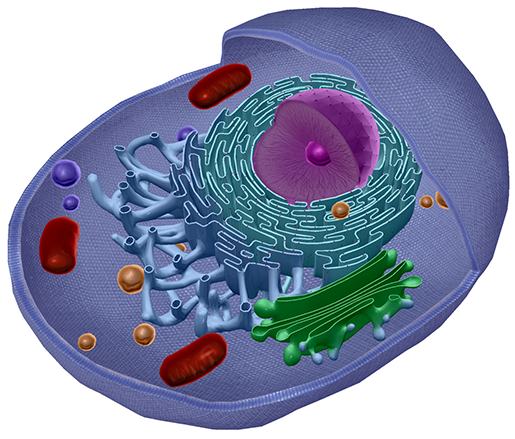 In December, the beauty industry quaked in fear at the announcement that American and Australian scientists reversed the aging process with the application of a compound called NAD+ (nicotinamide adenine dinucleotide).

Applied to aging mice, NAD+ affects the aging process at the mitochondrial level. It had been the hope of the scientists to slow the process of aging, but they were shocked to discover that NAD+ didn’t slow it down—it reversed it. The mice, which had been experiencing a slew of age-related ailments, experienced an increase in muscle tone and energy.

7. The verdict is in: antibacterial soaps and sanitizers aren’t any better than regular soap.

I actually didn’t find this one too shocking. All I had to do was watch my YiaYia wash her hands with her gross-smelling glycerin soap to know that one wasn’t any better than the other. She’s been using that stuff for years, while my mother’s been an advocate of antibacterial soap for a while, and neither of them have experienced anything better than the other. At least the dumb glycerin soap isn’t going to contribute to the creation of some giant, antibacterial-resistant superbug.

Maybe we won’t perish at the metaphorical hands of a superbug after all!