VB News Desk: The Secret to Athletic Performance Enhancement Could Be in Marathon Runners' Guts

The secret to athletic performance enhancement may lie in marathon runners’ guts. For years, scientists have been studying the correlation between microbes in the human gut and exercise. In June, a new study was released by the journal Nature Medicine that suggests athletes may soon be adding bacteria to their list of natural performance-enhancing techniques. 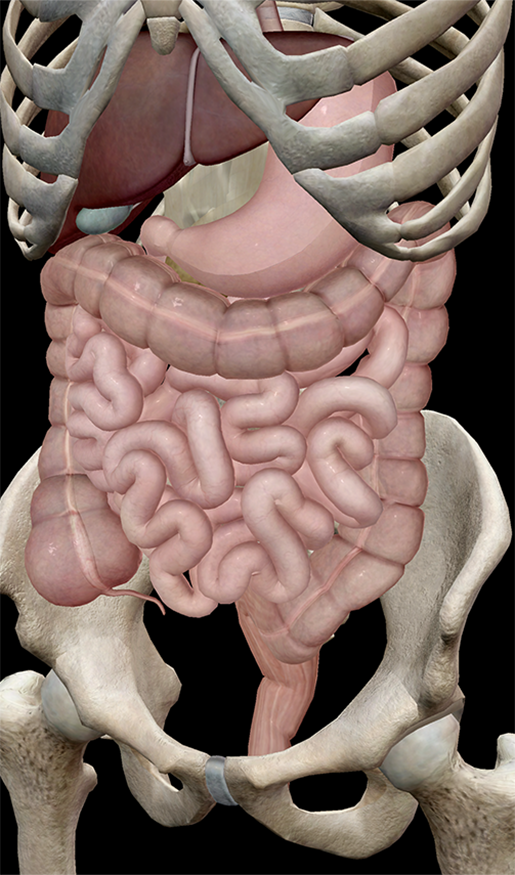 Led by Jonathan Scheiman, co-founder and CEO of FitBiomics, during his time at Harvard Medical School, this study focused on identifying microbes that contribute to the health and performance of super healthy people with the end goal of potentially being able to develop a probiotic to help everyday people perform better.

The study itself was not as glamorous as it sounds. “A good two weeks of my life was spent driving around Boston in a Zipcar collecting fecal samples from runners,” Scheimann told NPR.

After obtaining the samples, Scheiman gave them to Joslin Diabetes Center microbiologist Aleksander Kostic for bacterial sequencing and comparison. The two scientists compared the results from the runners and non-runners and discovered one type of bacteria that stood out in the runners: Veillonella.

Upon further research, they discovered that Veillonella survives by eating lactate, which is a byproduct of intense exercise associated with fatigue. As Scheiman states, this was a big “lightbulb moment” because “isn't it interesting that after running a race you have an increase in a kind of bacteria that eats a metabolic byproduct of a running race?”

Scheiman decided to take the study one step further and conduct an experiment. He isolated the Veillonella from a marathon runner’s stool and then inserted it into the guts of one group laboratory mice. He inserted non-lactate eating bacteria into another group of laboratory mice as a control group. Then, he tested the two groups using a race to exhaustion run.

His results? The mice with Veillonella from the marathon runners won. They lasted 13% longer on their treadmills than the control group of mice, a significant result. The researchers were intrigued and they discovered that Veillonella consumes lactate and converts it into a short-chain fatty acid, propionate, that has been shown to affect mice’s heart rate and oxygen absorption.

So, they ran the race to exhaustion test again after transferring pure propionate into the guts of mice and saw the same performance boost as the Veillonella.

Now that they had figured out how the bacteria were improving athletic performance, the big question was why Veillonella likes hanging out in the guts of athletes—a question that is much harder to answer. The answer is still unclear, and while they recognize replicating results found in mice in humans is difficult, Scheiman is “hoping athletes may someday be able to benefit from its relationship with our guts.”

Want to learn more about anatomy topics related to this news story? Click on the links below!