Ligaments are the glue that holds us together. I kind of mean that literally—ligaments are tight, fibrous bands that hold together bones and facilitate movement of the joints. Your body is chock full of them! And as such, there are usually a fair amount of injuries to go with them. Why can't we have nice things?

Here are five common injuries or disorders involving the ligaments.

If you attended a secondary school as enthusiastic as mine was about sports, then you knew quite a few people who were on crutches because they tore their ACL. Of all the common ligament injuries in the knee, a torn ACL is at the top. 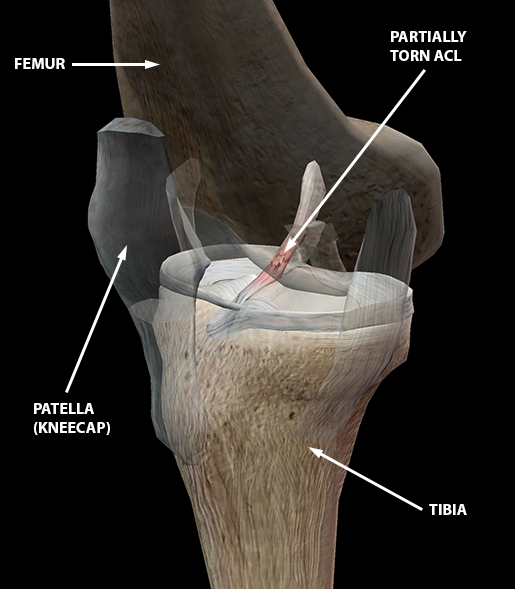 The anterior cruciate ligament (ACL) attaches to the tibia and femur to help form the knee joint. The cruciate ligaments (anterior and posterior) are situated in the middle of the joint and form the shape of a cross (hence the name "cruciate"). The ACL acts as a stabilizer of the knee, preventing the tibia from sliding forward, so a tear to the ligament causes instability and, in some cases, the knee to "give out."

The temporomandibular joint (TMJ) is where the mandible and temporal bone articulate. The ligaments of the joint reinforce it. The joint—a hinge joint, to be specific—allows for all kinds of movement, such as flexion, extension, and rotation. 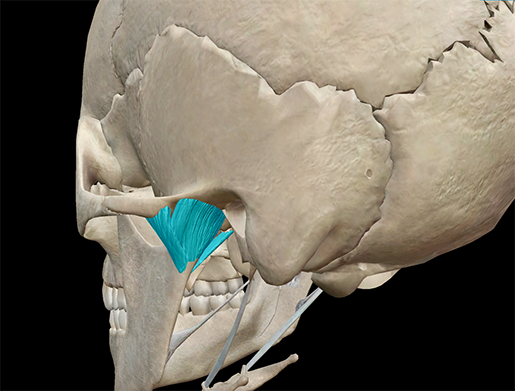 TMJ Disorder (TMJD) is an umbrella term for various issues with the joint, usually involving the muscles of mastication and the surrounding nerves and ligaments. The most common symptoms are a restriction of movement in the joint, as well as pain.

I, myself, have TMJD. I experience frequent "clicking" of my jaw, pressure at the joint, and sometimes it even locks up a bit! In high school, I went through packs of gum the way heavy smokers go through packs of cigarettes, which was probably the cause.

If you haven't experienced a sprained ankle… I'm guessing you can actually fly. Sprained ankles are one of the most common injuries to the body, and can be caused by simply stepping the wrong way on an uneven surface. According to the American Orthopaedic Foot & Ankle Society, nearly 25,000 people sprain their ankle every day. In fact, in the 4th grade I had a sprained ankle almost every other week. I'd be very surprised if there were any pictures of me not on crutches from that year. 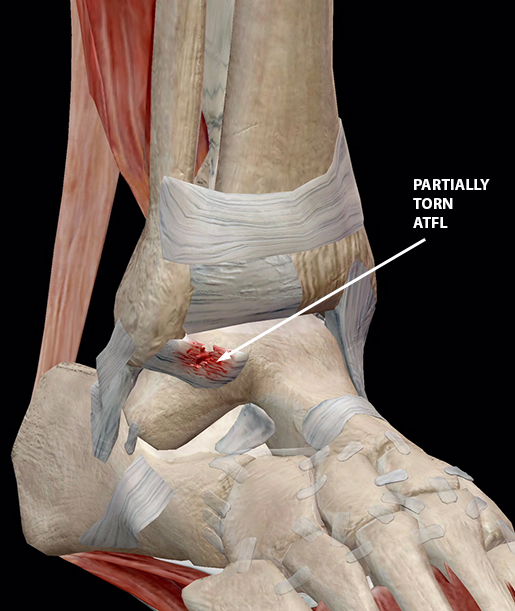 An ankle sprain occurs when one or more of the ligaments on the outer side of the ankle are stretched or even torn. Symptoms of an ankle sprain include swelling of the ankle, pain, and the inability to bear weight on it.

Most sprains will heal with the help of rest and the application of ice packs, but in severe cases surgery may be needed to help repair the ligament(s).

Also known as "jogger's heel," plantar fasciitis is the pain and inflammation of the plantar fascia—the thick, strong band of connective tissue stretched along the bottom of the foot, connecting the calcaneus to the toes. 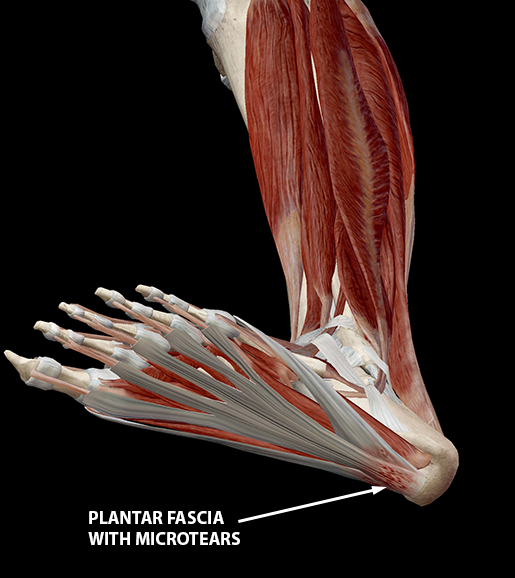 While the plantar fascia is very strong, repetitive stress can cause micro-tears in the ligament, which can lead to stabbing pain usually focused at the heel or the arch of the foot. Plantar fasciitis is common in joggers and runners, and contributing factors include obesity, strenuous activity without proper stretching, high arches, and tight calf muscles.

If you receive a blow to the shoulder or fall on your hand (or play football when you're way past your prime, Dad), you may experience an injury called shoulder separation. 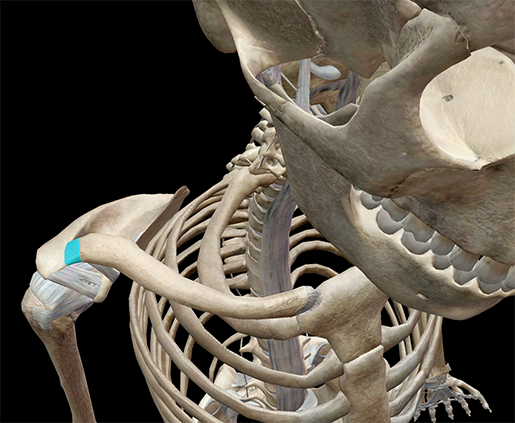