Each hip bone is made up of three fused bones: the ilium, pubis, and ischium.

I know, I know, it's another blog post about the pelvic girdle. Well, sort of. Sometimes it's a thankless job, holding the weight of our upper half, so this post is going to be dedicated to my favorite pair of jutting wings—the hip bones!

So sit down and take a load off, and let's dive in!

1. The proper term for the hip bones is "os coxae." 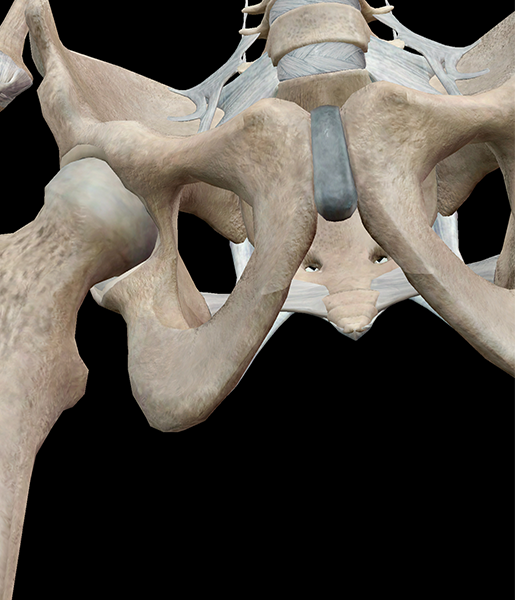 Os coxae comes from the Latin words "os" meaning bone and "coxae" from the old Latin word for hip.

2. Each hip bone is actually made up of three bones.

It may look like one bone, but each hip bone is made up of the ilium, pubis, and ischium, which are completely fused.

3. There's a cavity in each hip bone. 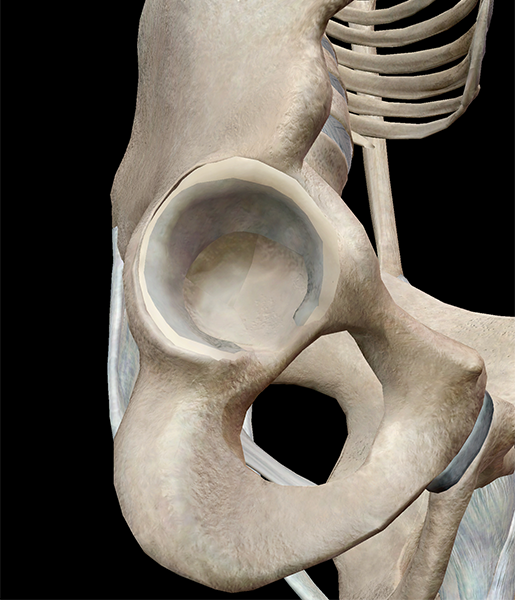 No, seriously! The concave cavity in the hip socket is known as the acetabulum, which is where the head of the femur articulates.

4. There are noticeable differences between the male and female hip bones.

The female hip bones are more delicate and shallow than the male's, with less sloped ilia. However, the superior aperture of the female pelvis is larger and more circular than the male's.

5. There is a giant hole between the hip bones. 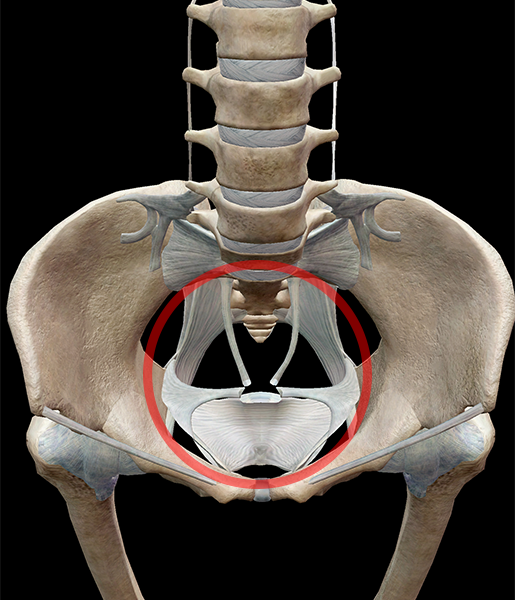