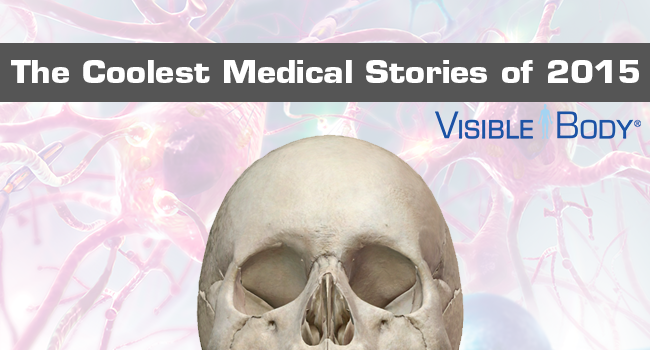 Well, it’s that time again! Throughout the year, we keep an eye out for the most amazing, bizarre, and unbelievable breakthroughs of the health science community. Here are five of our favorite medical stories of 2015.

In 2013, writer-director Guillermo del Toro brought Pacific Rim to the big screen. The film centered around the idea that two people would connect to each other’s brain and work together to pilot enormous, mechanized robots. Everyone laughed a little at the thought: that kind of “neural link” was not just impossible but dumb. How could two minds link to do anything?

Well, apparently we all should’ve enjoyed that laugh, because in 2015 a study out of the University of Washington succeeded in performing the first direct brain-to-brain interfacing between two people. Five sets of participants played real games (one being very similar to Twenty Questions) and control games—in dark labs miles apart, wearing ear plugs. 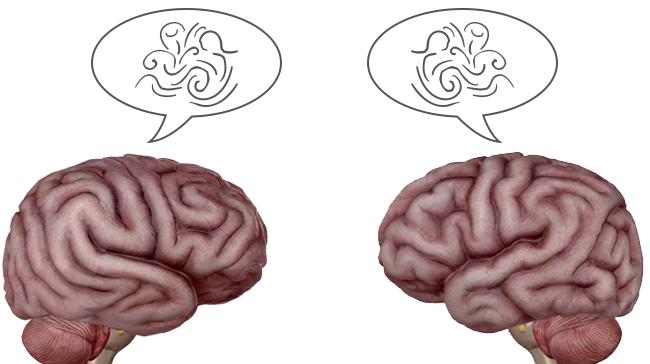 While this demonstration of a “neural link” is believed to be the first of its kind, more tests and studies are sure to follow. Sometime soon, science fiction may become science fact. Now it’s just a matter of playing the waiting game for giant robot suits.

Read the full study in the peer-reviewed journal PLOS ONE.

The New Way of Taking Ibuprofen: A Patch

Bottles of Ibuprofen lining the shelves of the pain reliever aisle of your local pharmacy may soon be a thing of the past with this year’s invention of an ibuprofen patch by researchers at the University of Warwick, led by research chemist David Haddleton.

Currently there are pain-relieving patches available commercially, but this patch is the first to deliver ibuprofen through the skin.

Ibuprofen taken orally can pose a risk to one’s stomach lining, and may cause ulcers or stomach bleeding. This patch circumvents those risks, enabling the drug to be delivered at a steady rate through the skin over a 12-hour period.

Coming hot on the heels of the first successful uterus transplant in 2013, a surgical team in South Africa led by Andre van der Merwe, head of Stellenbosch University’s Division of Urology, attached the penis of a deceased donor to a 21-year old patient who lost his penis during a ceremonial circumcision. The surgery lasted nine hours.

This is the first successful donor transplant. In 2008, a Chinese man had a donor penis successfully transplanted following an automobile accident, but 10 days later asked for it to be removed due to psychological trauma.

Months after the surgery, not only has the transplanted penis been functioning normally, but it even resulted in a pregnancy!

Read the full story of the surgery here.

Eye Drops That Melt Away Cataracts

Cataracts, a buildup of protein in the lens that prevents light from reaching the eye, are the leading cause of blindness in the world (and the leading cause of vision loss in the United States). Cataract surgery can be painful and invasive but is the only way of removing them to restore vision. Until now. 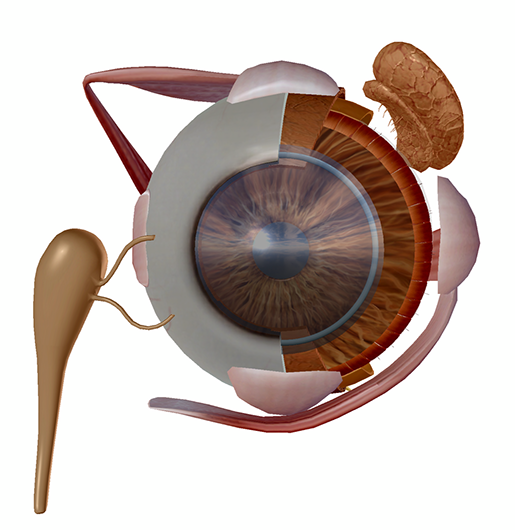 A team of ophthalmologists and scientists at the University of California (UC), led by molecular biologist Ling Zhao, has developed a new drug that—when applied to the eyes in the form of liquid drops—dissolves cataracts.

After discovering that children with a genetically inherited form of cataracts shared a mutation that stopped the production of a steroid called lanosterol, but their parents produced lanosterol and had no cataracts, the team postulated that lanosterol might be the key to either reduce or even prevent cataracts. They tested their lanosterol-laden solution on a model of a human lens, as well as a series of rabbits and dogs that had cataracts, and the results were fantastic: the solution significantly reduced (or even removed altogether) the animals’ cataracts, as well as that of the human lens model.

Next step? Adapting the solution for human use.

Read the full study in the peer-reviewed journal Nature.

Scientists Breach the Blood-Brain Barrier for the First Time

The body has tons of defenses against toxins and the like, but none more powerful than the blood-brain barrier, which prevents pathogens from reaching the central nervous system. But a team at the Sunnybrook Health Sciences Center in Toronto has found a way to temporarily breach the barrier for the first time.

Patient Bonny Hall had been managing her brain tumor for years, but the tumor had begun to grow and, without a targeted, aggressive treatment, would continue to do so.

The treatment used gas-filled bubbles to punch temporary holes in the blood-brain barrier via an injection into Hall’s bloodstream. This was followed by application of focused ultrasound waves, which caused the bubbles to expand and contract at a rate of about 200,000 times a second and punch temporary holes in the endothelial cell layer of the blood-brain barrier. This allowed the team to deliver chemotherapy drugs to reach the tumor.

An additional 10 patients are scheduled to receive the treatment in the hopes it will manage their brain tumors.

“Breaching this barrier opens up a new frontier in treating brain disorders,” Neal Kassell, chairman of the Focused Ultrasound Foundation, said in a press release. “We are encouraged by the momentum building for the use of focused ultrasound to non-invasively deliver therapies for a number of brain disorders.”