The gluteal muscles of the buttocks help move the hip joint and stabilize the pelvis to maintain posture and balance.

The Glorious Glutes: Muscles of the Buttocks

I don’t know about you, but whenever I think of the word “maximus,” two things immediately come to mind: Russell Crowe’s character in Gladiator and the largest of the three gluteal muscles. You can probably guess which of these is more closely related to the topic of today’s post (though, let’s be real, ancient Roman warriors probably needed to have pretty strong glutes).

What are the glutes, you ask? “Glutes” is the nickname we give to the three sets of gluteal muscles that originate from the pelvis and insert into the femur: the gluteus minimus, gluteus medius, and gluteus maximus.

Did you know that “gluteus” is the Latin version of the Greek word “gloutos,” which literally means “buttock”? So yes, this article is quite literally about butts. However, the gluteal muscles do a lot more than just hang out on your rear end. If you enjoy walking, running, jumping, or simply rotating your hip joints, you can thank your glutes! 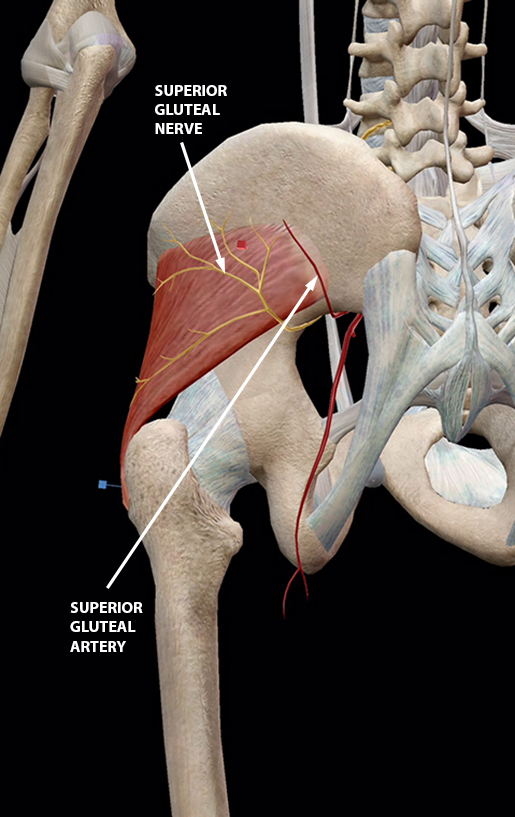 The gluteus medius is (unsurprisingly) the middle-sized gluteal muscle, and it’s sandwiched between the gluteus minimus and gluteus maximus. It is a principal mover in hip abduction, lateral rotation, and medial rotation. What’s more, it maintains the side-to-side stability of the pelvis, aiding the gluteus minimus in keeping the pelvis properly aligned during movement and single-leg balancing. 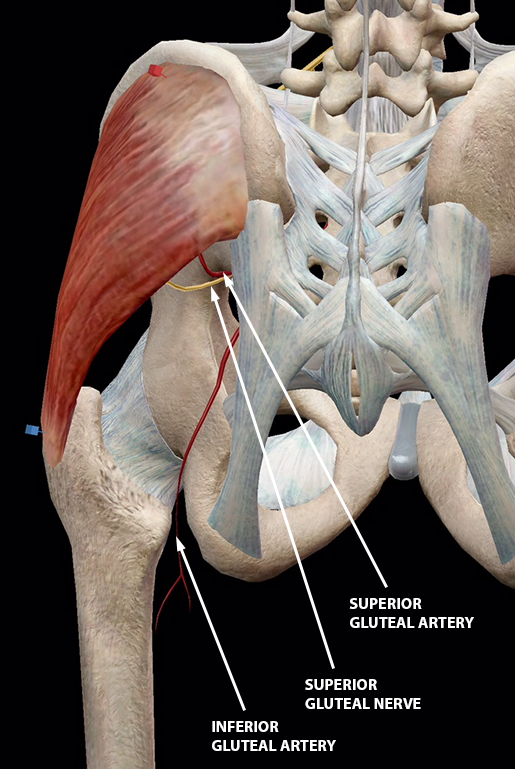 And now, the moment you’ve all been waiting for (well, maybe). It’s time to talk about the gluteus maximus!

The gluteus maximus is the biggest and most buff of the gluteal muscles. It’s actually one of the strongest muscles in the body, working alongside its smaller companions to stabilize the pelvis and participate in hip rotation. It plays a principal role not only in the abduction and lateral rotation of the hips but also in hip extension, which pulls the leg backward. 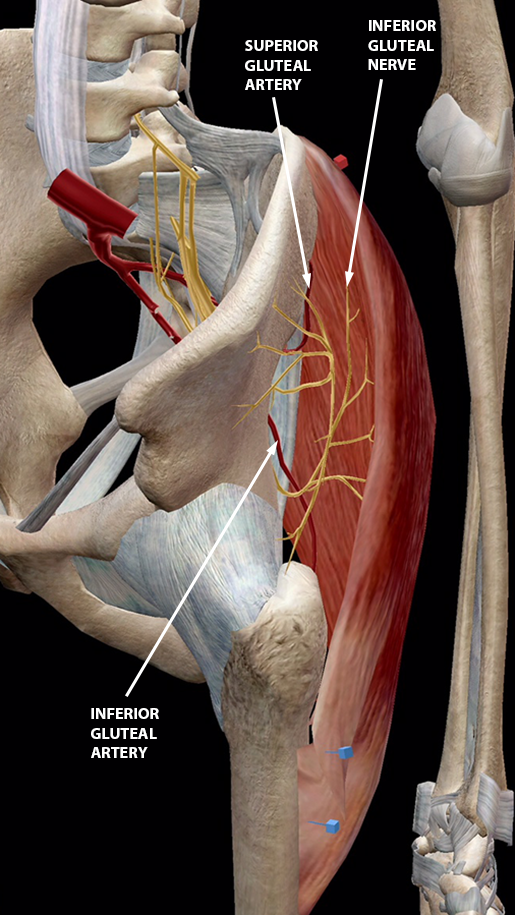 Before we wrap things up, here are some more glute factoids!

1. Fat distribution is influenced by hormones.

Everybody has a layer of fat cushioning their gluteal region—sitting would be really uncomfortable if we didn’t—but the amount of this fat that people have is influenced by their sex hormones. Most notably, estrogen causes biologically female individuals to tend to accumulate fat on their thighs and buttocks. If you’re interested in learning more about how estrogen and testosterone affect fat distribution in the body, I’d recommend checking out this article.

2. Having strong glutes reduces the risk of certain injuries.

Ultimately, having strong gluteal muscles contributes to improved balance, posture, and pelvic stability. In combination with a strong core, the increased pelvic stability granted by the glutes can help reduce the risk of a range of sports-related lower body injuries, such as hamstring strains, “runner’s knee,” and shin splints.

There are lots of different exercises that can strengthen the glutes, including (but definitely not limited to) squats, lunges, bridges, and leg lifts.

3. Overuse and/or poor control of the gluteal muscles can cause gluteal tendinopathy.

The tendons of the gluteal muscles, especially the gluteus minimus and gluteus medius, can experience tiny microtears over time, leading to gluteal tendinopathy—that is, tendon pain. This type of overuse injury is often caused by poor control of the hip and gluteal muscles, which ends up putting undue stress on the tendons. For example, repetitive overloading can cause tendinosus (a gradual degeneration of collagen fibers in the tendons).

Sometimes, gluteal tendinopathy teams up with trochanteric bursitis (inflammation of one of the fluid-filled sacs around the hip joint) to cause Greater Trochanteric Pain Syndrome, pain on the buttock(s) and the outside of the hip(s).

And there you have it—an overview of the glutes, from minimus to maximus. Are you not entertained?! (Sorry, I couldn’t resist.)