The Science of Smiling: The Anatomy and Function of a Smile

Always keep smiling, look on the bright side of things, every dark cloud has a silver lining, keep your chin up -- heard these before? Most people have, usually during hard times, and it's usually hard to swallow such platitudes. That, and overly-cheerful people are terrifying. But believe it or not, there just might be something more to those clichés than you ever expected. 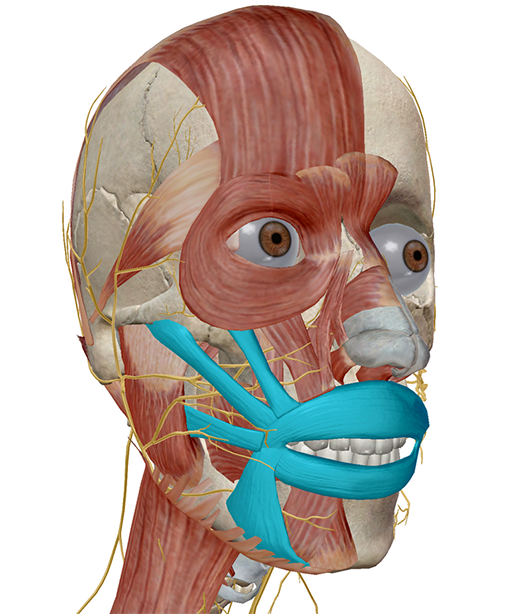 We're going to try a little experiment. Stop what you're doing and smile for a moment. Are you smiling? Good. Now, think about how you're feeling. How fast is your heart beating? Do you feel calm or happy?

A 2008 blog post from Harvard Health Publishing describes how being optimistic -- even when you don't want to be -- could very well save your life.

A recent study done by the University of Michigan asked more than 6,000 subjects, aged 50 and up, to rate their outlook on the future on a 16-point scale. Upon following up 2 years later, the team found that for every 1-point increase in optimism, the subject's risk for stroke dropped a whopping 9%.

In a separate study at the University of Kansas, researchers had subjects use chopsticks to shape their mouths into smiles or frowns, and then induce a stressful situation. The results were surprising: those simulating smiles had lower heartrates and stress levels than those faking frowns.

But surely fake smiling can't be the key to calming you down, right?

The science behind a (fake) smile

Even if you're not actually happy, activating the muscles associated with smiling can fool your
brain into thinking you are. Lead researcher Sarah Pressman PhD of the University of Kansas explains, "It's not just that our brains are happy and make us smile, it can also be the opposite -- we feel the smile and become happy." 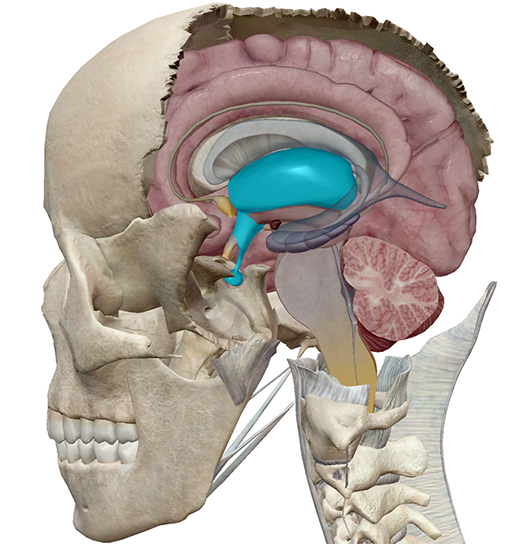 The muscles of expression located around the mouth are the depressor anguli oris, therisorius, the zygomaticus major, the zygomaticus minor, and the levator labii superioris (see above image, highlighted in blue). All of these muscles, specifically the zygomaticus muscles, are involved with smiling; they pull the orbicularis oris (the circular muscle of your mouth) upwards. These muscles are innervated by the various branches of the facial nerve (VII), which -- when the muscles are activated -- send signals to the brain that you are smiling.

From there, endorphins are released into the bloodstream from the pituitary gland and the brain and spinal cord from the hypothalamus. Endorphins are opiod (chemicals that bind to opiate receptors) peptides that act as neurotransmitters. Think of endorphins as the body's natural painkillers, or opiates; they are released in times of stress (good and bad), exercise, excitement, pain, love, and other emotional states, and you feel awesome because of them. If you've ever smiled helplessly at a picture of a puppy or kitten, you're feeling the effects of endorphins.

But how do these endorphins affect not only your state of mind, but also your heart rate? Simple: if your brain believes it is feeling happiness, you will not be stressed, or at least less stressed than you would be if you were unhappy.

Now imagine these stress-easing tactics used over a long-term period. This is what was measured in the University of Michigan study. 9% may not seem like that much of a drop in risk levels, but when you stack it against all the other variables one can encounter in life, it's a significant decrease.

So the next time you're in the middle of a heated argument, crack a smile. You might not want to, and you might look incredibly awkward in doing so, but it might be the key to not only winning the argument (level-headedness always wins) but saving your life in the long run.