Breathing.The act of breathing is an involved one—multiple structures across multiple systems are involved, and yet, like sight, we take it somewhat for granted. I'd wager that we take all of our involuntary actions for granted. Breathing, blinking, smelling, tasting, our heart beating, our stomach digesting—most of us never stop to think how lucky we are that this stuff happens without a hitch. But I digress. Back to breathing!

Do me a quick favor: breathe in once, nice and deep, and then exhale.

Done? Okay, good. In the maybe two seconds it took for you to complete that action, your respiratory system was hard at work turning that deep breath into usable oxygen and nutrients for the rest of your body. Pretty wild, huh? 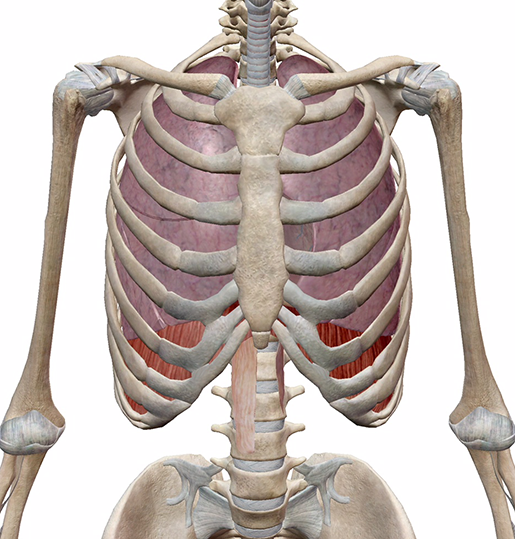 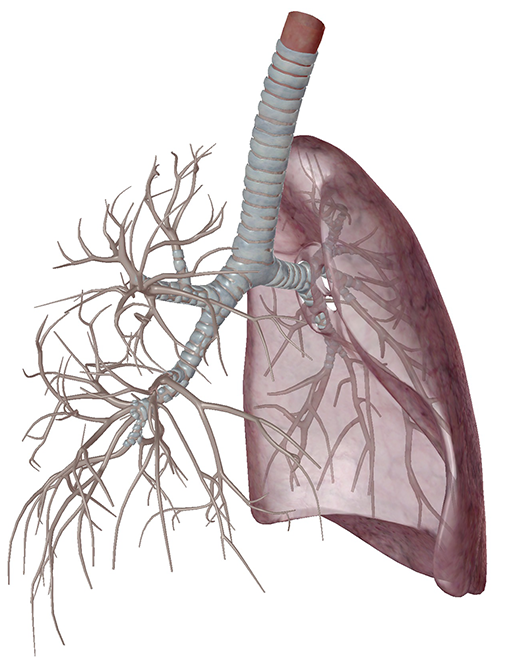 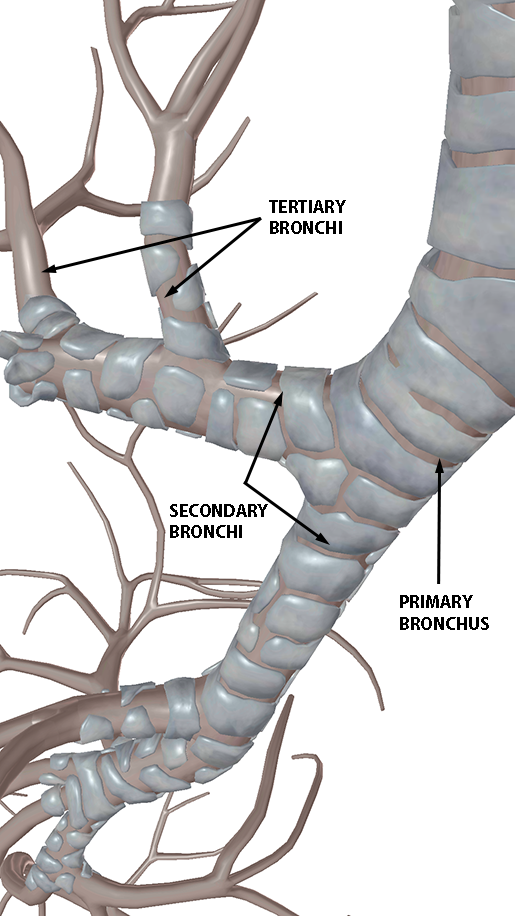 The bronchi deliver oxygen-rich air to the lungs, where gas exchange occurs in tiny air sacs called alveoli. Exhaled air (oxygen-poor and carbon dioxide–rich) go the reverse way—from the ends of the bronchioles and back up. 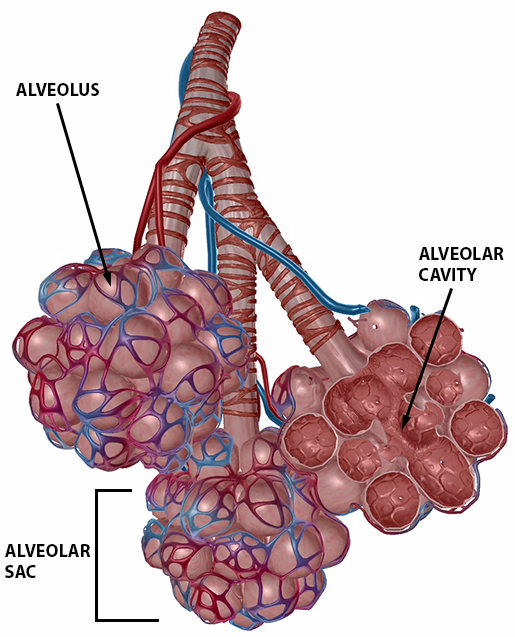 Alveoli are tiny air sacs in the lungs—1.5 million per lung!—encased within capillary networks. Oxygen diffuses from the alveoli into the capillaries, which carry it out of the lungs and to the rest of the body; carbon dioxide diffuses into the alveoli and is then exhaled out of the body. The respiratory membrane is the barrier through which oxygen and carbon dioxide are exchanged. 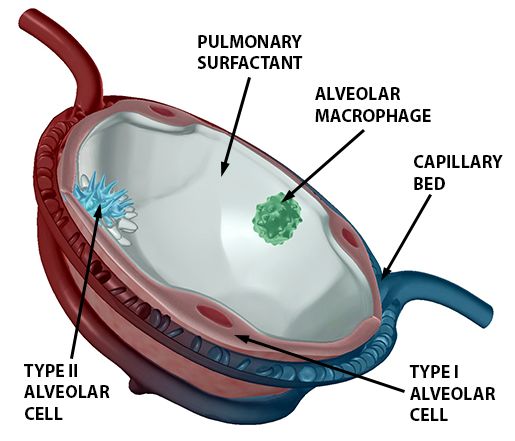 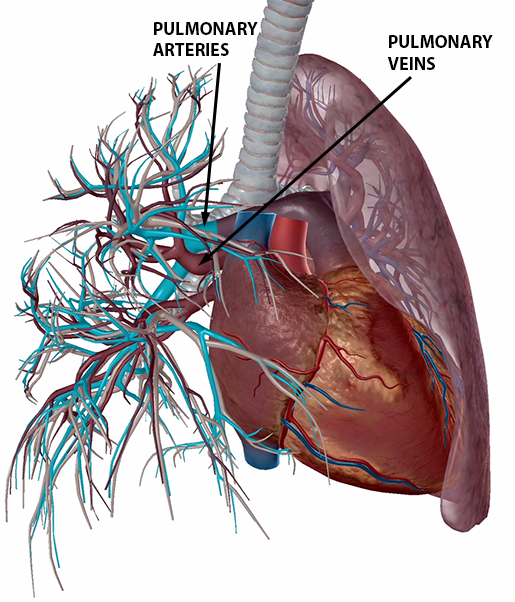 Want to learn more about the respiratory system and how it works? Check out our Respiratory System eBook!