Modern medicine is pretty advanced—we have vaccines against diseases that have plagued humanity for centuries and we can see into cells. I thought it would be fun to take a trip down memory lane and visit some ideas that might seem zany to us in 2012, and some ideas that create traditions we still follow! Some of these ideas persisted for centuries. Want to vote for the one you think least believable? Or the one that seems most believable? Let us know!

Let's take a look at some of those medical myths and, because I am one punny person, demythify them.

The belief in ancient Greece was that air pushed blood through the arteries to circulate it through the body.

This is FICTION! (Obviously.)

Anatomists noticed the arteries of corpses were empty of blood, leading them to believe they were full of air in life. In reality, blood tends to pool in the veins after death (and air in the arteries is a serious and potentially deadly issue).

2. A Link to the Heart—Where is the vena amoris?

Here is one I received in my email last week. The belief (in 2012!) is that wedding rings are worn on the fourth finger of the left hand because of the vena amoris, the vein that carries blood from the fourth digit of the left hand straight to the heart.

How sweet. How about no.

The vena amoris does not exist. The vasculature in your hands is pretty much all the same, and there isn't one vein in your hands linked directly to the heart. The belief originated in ancient Egyptian times and influenced the modern wedding ring custom in the Western part of the world.

3. Go for the Gold—Why is urine yellow? 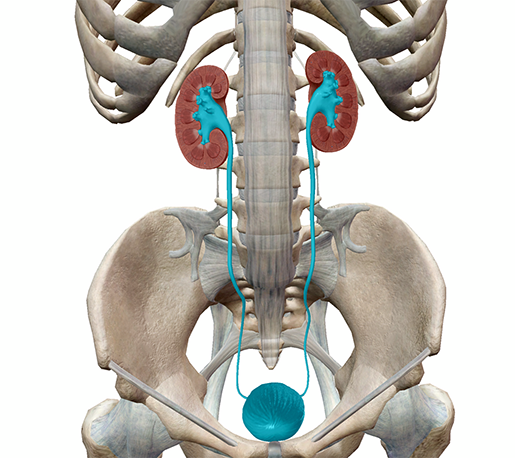 Among their many beliefs, alchemists believed gold could be extracted from urine. One such alchemist, Hennig Brand, attempted to get gold from urine and ended up accidentally discovering white phosphorus!

4. Head vs. Heart—Is your personality in your heart?

Everybody's seen the Mummy movies. And while mummies can't come back to life (that I know of), the characters in the film discuss the old mummification processes.

The belief in ancient Egypt was that the heart, not the brain, held a person's intelligence and personality. While the other internal organs were removed and placed into sacred jars, the heart was kept in the body to go with the person into the afterlife, where it would be weighed against the feather of Ma'at.

The brain was removed in a much less delicate manner—a hook through the nose was used to remove the brain matter through the nasal cavity. It also wasn't uncommon for the brain to just be left in the body, where it would shrink and disintegrate.

Well, this one's a no-brainer (ha ha). Currently science places a person’s intelligence and personality in the frontal lobe.

5. Eyes, the Windows to FIRE—What allows us to see?

We're back in ancient Greece again with Alcmaeon of Croton, a science philosopher.

Alcmaeon believed the eyes were made of water and fire (cool, huh?), and vision was simply the visualization of what was being reflected in the gleam of the eye.

It doesn’t quite work that way.

In reality, the lenses in the eyes focus light to form an image on the retinas. The optic nerve and its connection to the occipital lobe allow us to see and interpret the things we see. Alcmaeon did not perform any dissections (any recorded dissections, anyway), but Aristotle dissected the eyes of animals and discovered poiroi, or channels (i.e., nerves), that linked to the brain. 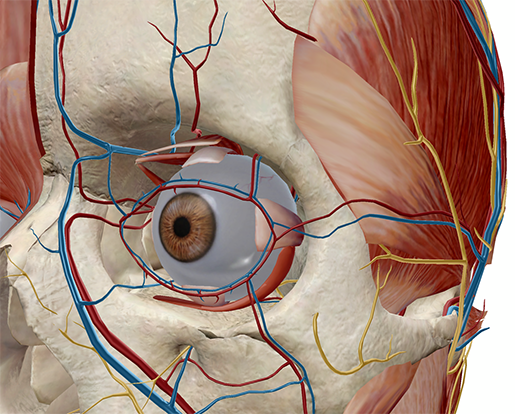 Now imagine what medicine will look like in another one thousand years, and how our current theories will be viewed. Tell me which of our current ideas will become myths? Or which myths above you enjoyed most!

Human progress is a heck of a thing.